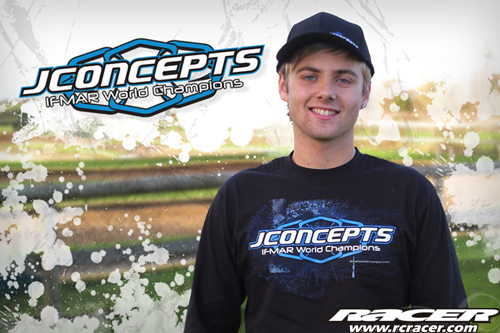 Elliott is a superb driver on the rise, as his continued success on the national and international racing scene show, Elliott is a force to be reckoned with. With the full-time addition of JConcepts products to his arsenal, the 2010 season is already showing great promise.