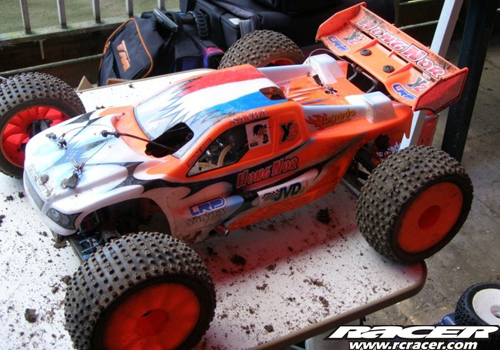 Bas de Konink has recently become a dominant driver in the Dutch truggy series as he has steadily improved his driving skill and race result over the last years. 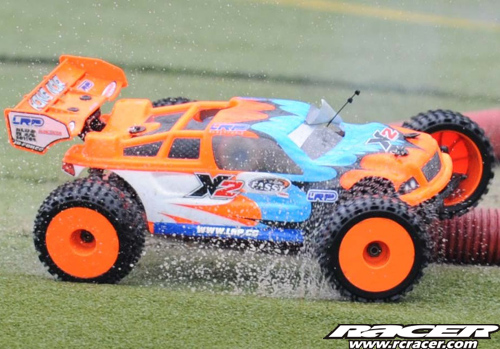