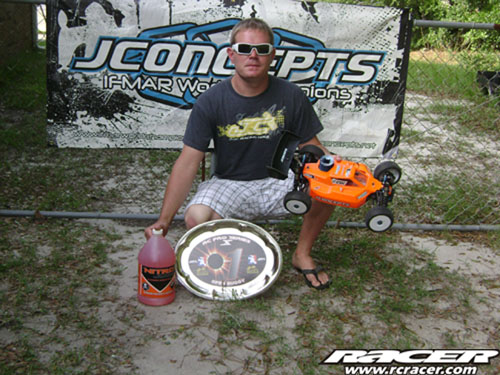 As the RC Pro Series made its way over to the Mid-South region for the first RCPS race of the season, I was more than excited to hit the track for some great competition. I was limited on practice due to conflicting commitments, but my JConcepts equipped RC8B was extremely close to being dialled in from the get go. 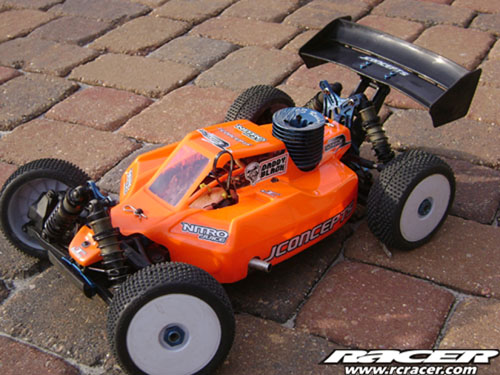 On Saturday the track was very moist for most of the day until late afternoon. Even with the track changing so drastically I stayed with what always works for me, Blue Crossbows. As qualifying came to a close I was more than please with how well my car was working, so I packed up and called it a night. 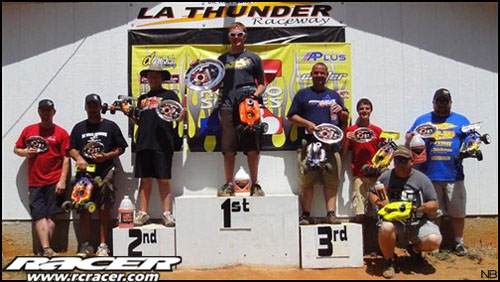 As we arrived to the track early Sunday morning, not much had changed. There was a little moisture from the night before but the track was still in pristine shape. As all of the other mains finished I noticed that the groove had become exponentially darker. However, for the main I opted to stick with Blue Crossbows. Needless to say, they did not disappoint, I was the only one able to consistently push the car for the entire 30 minute main. After everything was said and done, I was one of the only ones that still had plenty of tread left on their tyres.