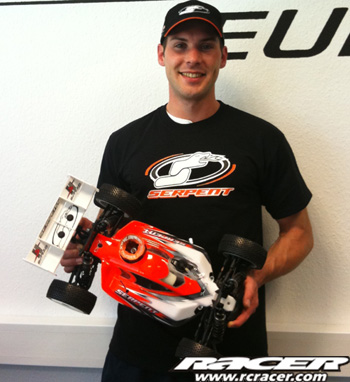 Team Serpent have announced that former European Champion Oliver Simon from Germany  has selected the Serpent Cobra to race, after intensive testing at tracks he knows very well.

Oliver will join in for the EC in Portugal and will be racing the German off-road champs later this year too. 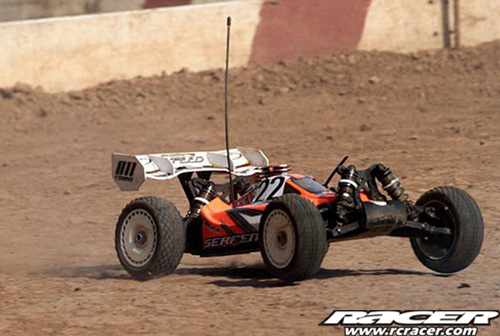 Here is a brief interview with Oliver:

Billy Easton will be in Portugal at the Euros to support all Serpent drivers.