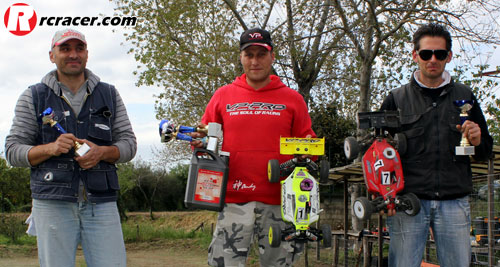 VP-Pro driver Luigi Tridico took TQ and the win in the F1 class at the second round of the AMSCI Calabria Regional Championship 2012 that took place at Polistena in Italy. In the F2 class, it was the young driver Giuseppe Marrelli who took victory with his car using VP-Pro tyres. 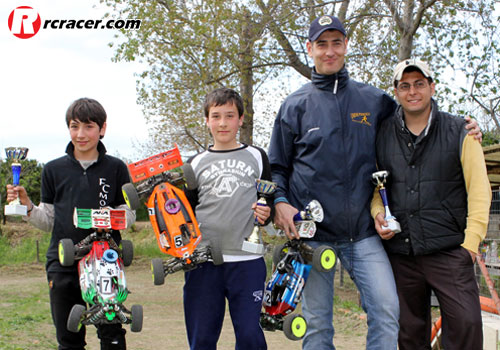