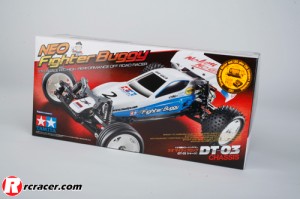 Tamiya recently sent through their latest Fighter model called the Neo Fighter Buggy. In Germany, they have the Fighter Buggy Cup that is a huge race series for young drivers and therefore these entry-level 2WD off-roaders are extremely popular. For 2014 they have introduced the brand new DT-03 chassis, which sees the Fighter buggy range grow up and emulate many of the top of the range buggies that are seen in world class competition. A slim chassis coupled with a longer wheelbase are just two of the points that set this new buggy apart from the previous versions. Now badged the Neo Fighter, could this be the buggy to have? Below is a sequence of photos of our quick build: 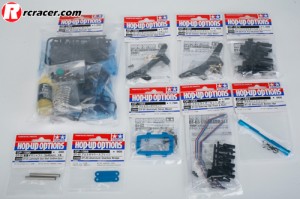 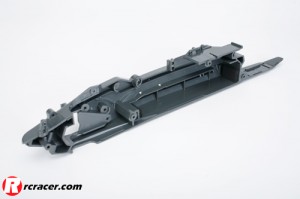 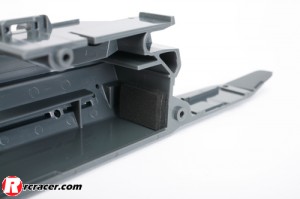 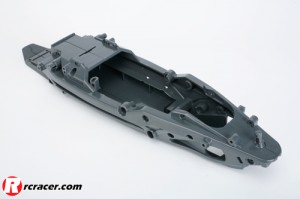 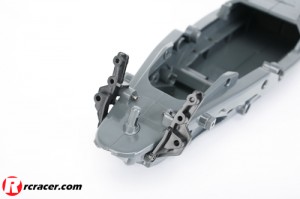 The shock tower mounting points are attached to the chassis 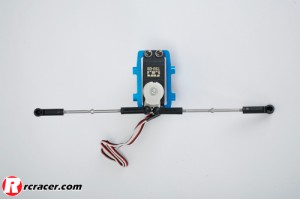 Steering is next to be dealt with and we installed a Tamiya servo using the Hop-Up alloy servo mount. This then screws into the chassis with four bolts. Also included from the Hop-Ups is the adjustable turnbuckle set 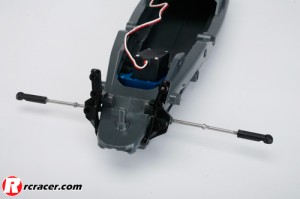 Here we see the servo mount in place 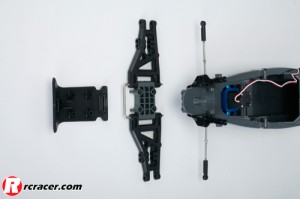 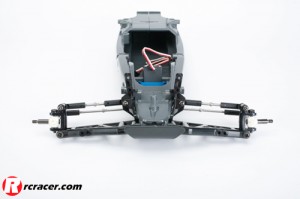 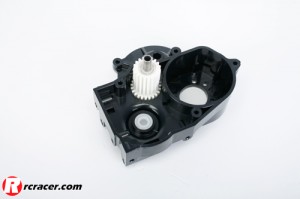 Next up is the gearbox that again is a very basic build with the only option here being the lightweight axle shafts. You can fit a full set of bearings, but none were available at the time of the build. A torque tuned motor (10A) is included and is Fighter Buggy Cup legal 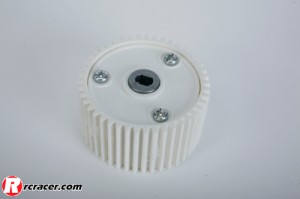 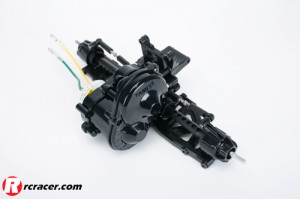 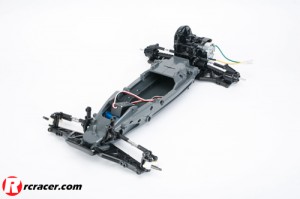 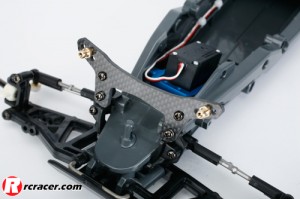 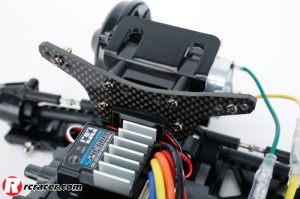 Carbon fibre shock towers replace the standard plastic items. This has to be sealed with superglue so after this build they were sent off to be finished 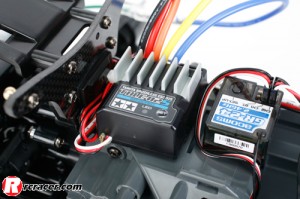 A new Tamiya TBLE-02S brushless speed control is included in the kit. It can also run brushed motors so this is a great speed control for future proofing your Neo Fighter 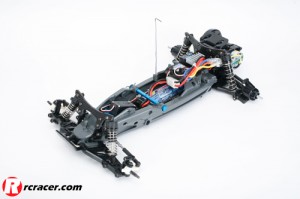 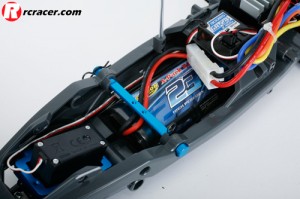 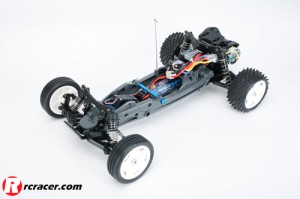 The finished chassis. Wheels and tyres are the standard size with the rears running 12mm hexes. The body and wing are off being painted, so look out for the finished item soon in Racer Magazine