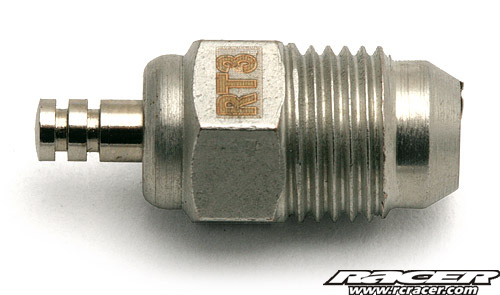 Reedy RT3 and RT4 Turbo glow plugs are designed for turbo head competition engines such as the Reedy 121VR and most other brands of .18 – .28 turbo head engines. 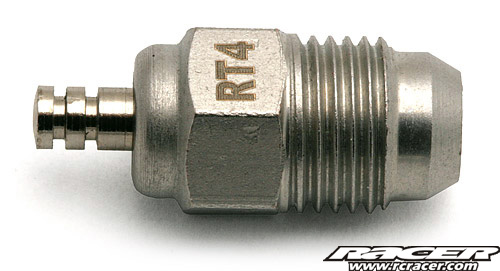