Neumann and DEX210 Dominate at Longfield 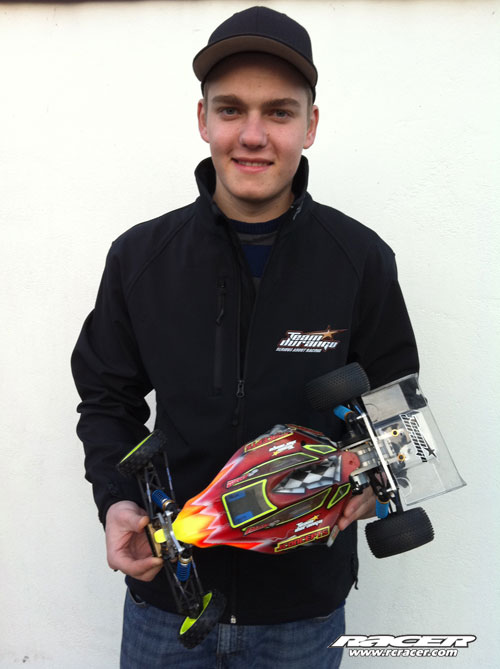 The fourth round of the Longfield six days were held on 8-9 January, this time on a tight technical layout. JÃ¶rn Neumann with his DEX210 was the man to beat taking TQ.

JÃ¶rn could win the first two A final legs to take overall victory.