One of the highlights thus far in 2010 is the organisation and event put on by Scott Ernst and S&N Trackside Hobbies. 250 entries and racers of all ages from all over the world made for an exciting event. JConcepts was out in full force to support this annual new event. Paul Wynn and Dave Duncan arrived in to town on Thursday evening and were treated to S&N’s specifically set-up Short Course track and professionally organised manufacturers row of tents, tables, product and Short Course related product. 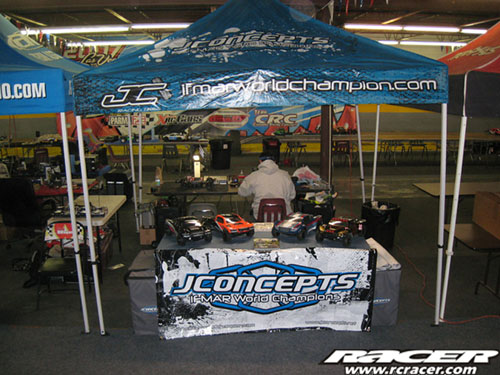 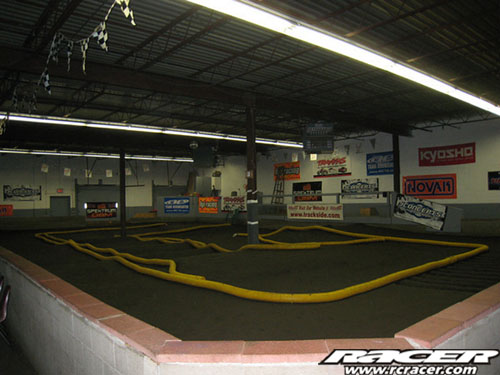 The 4×4 Short Course class was all Matt Sunderlage as he TQ’ed and won running the popular JConcepts combination of Green compound Goose Bumps tyres and Manta body. Also hitting the podium was Trackside’s own Buck, finishing 3rd he utilised the SC Double Dees tyres and Rulux wheels. Matt and Buck were on rails all weekend. 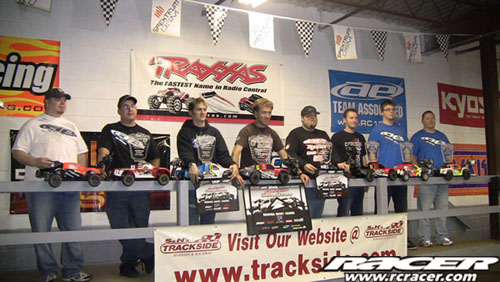 Congratulations to the winners, participants to Scotty Ernst Productions and S&N Trackside Hobbies on another fantastic event.