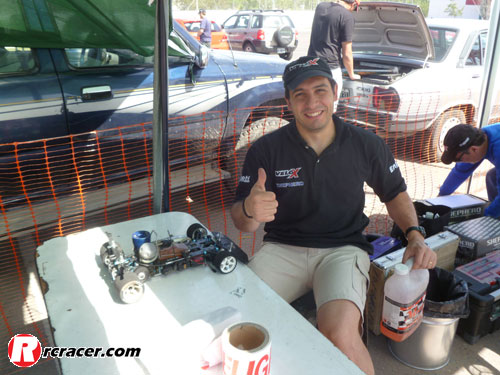 The last race of the Mendoza State Championship – considered the second most important racing series after the nationals – was held in the city of Mendoza, Argentina. The final round out of seven saw all the championship contenders working hard for the overall victory. Shepherd driver Fabio Ferrero was in good shape and claimed the TQ in front of Chilean guest driver Matias Arangue also using a Velox. In the final, Ferrero led from the start to the end clocking a new lap record of 15.008 seconds with Arangue finishing in second place one lap down. Having won three out of seven rounds, Ferrero claimed the overall championship title.