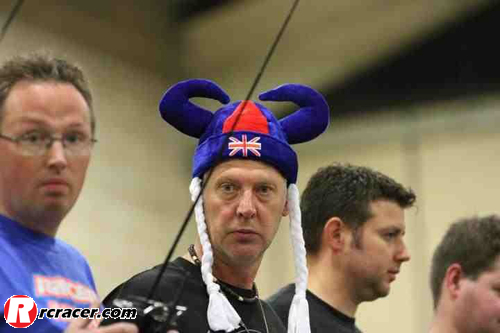 It just seems to be an effortless task for the Chesterfield club and its members to put on good weekend of racing and the increased entry for round two of the series were not disappointed. Track layouts during the regular 1:12 season have been very similar in design so the club decided to try something a little different and  layout more of a low speed drivers track. Not only did this prove to be a success for the Blinky classes being raced over the weekend, but it seems that all racers thought this was a welcome change to the usual high-speed risk tracks. 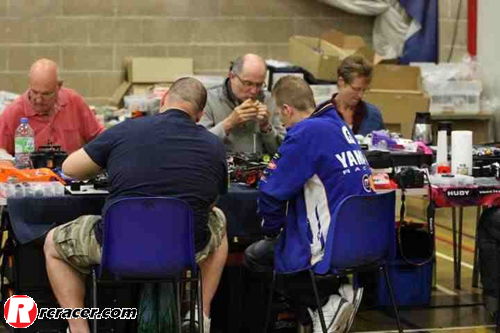 Lee Palmer made a welcomed return to the hobby after a significant break – a steep learning curve getting used to all the new technology but not a bad showing for his return. Also Stelios Bishop and John Parker just to name a few more made the trip up for the weekend and we hope to see everyone again for round three on the 2 September. 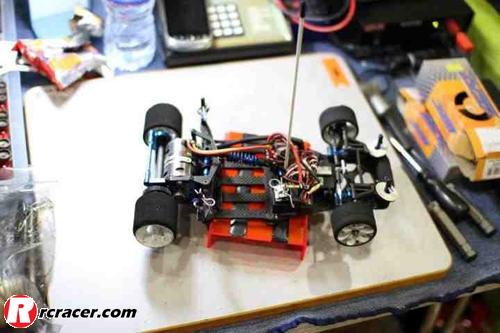 Tighter track, slower speeds, great fun and closer racing basically sums up the racing on Sunday. The competition was fierce in the growing 1:12 17.5T Blinky class, Andrew Sawyer taking the gold medal in qualification and then getting that all important good start to the final and never looking back. Kevin Creaser held off all challenges from Championship leader Russ Giles to finish second overall on the day. Martin Bollenbacher switched from 10.5T to 17.5T for round two of the series and secured fourth overall while Terry Holmes started his shootout series campaign with an excellent sixth place finish. 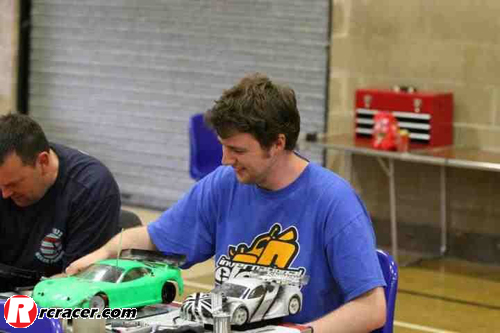 It was an all change affair in the 1:12 10.5T Blinky class with none of the top six the same as in round one of the series. National A finalist Daniel Holmes set the fastest times in qualification and after some minor chassis tweak issues put on a very strong performance. In the final a mistake from Daniel allowed Adrian Thorpe to get past and take the all important win with a superb drive and by some margin. With so many different people competing in the 10.5T class the championship is a little mixed up but Bob Hill currently heads the leader board with two solid A final finishes. 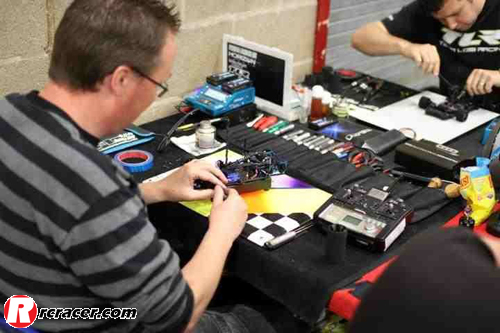 In World GT, again a large increase in numbers made for a big shake up in the championship, the legend that is Vince Formosa still leads over all but Peter Craig was the man to beat all day from Chris Blakey and David Rollinson. The next round of the Shooutout on 2 September is also the GT and F1 National so again we hope too see some more superb racing. 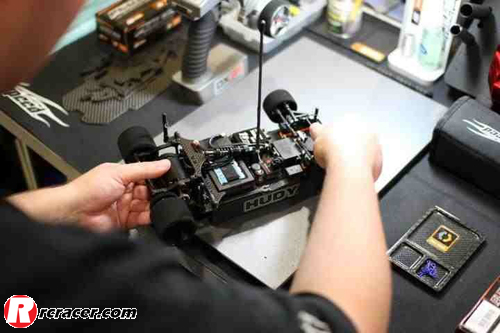 GT12 is becoming very popular with new entrants to the world of indoor carpet racing, but also seems to be attracting some past heroes of the 1:12 section. Mark Jewit, Karl Dransfield and Peter Craig stepped above the rest to lock out the top spots for the day but again that legend Vince Formosa leads the championship with everything to play for in the last few rounds of the series, will age and experience hold on to the spoils or the new young blood take the title? 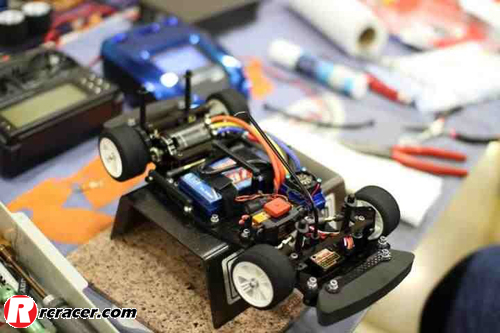 Modifed its always about keeping in control and managing the pace as best you can. With the track tighter and a more demanding layout, the cars were far more enjoyable to drive with less emphasis being made on ultimate power performance. David Spashett made qualification his own and continued that form on to win the final in front of Jason Butterfield and Luke Burley. Matt Rice showed fantastic pace in qualification and at the start of the final but then had his speed control go into nuclear meltdown before the eight minutes were up. 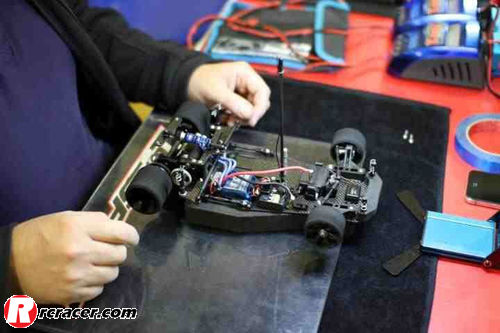 Round three of the series will be on 2 September so don’t miss out. 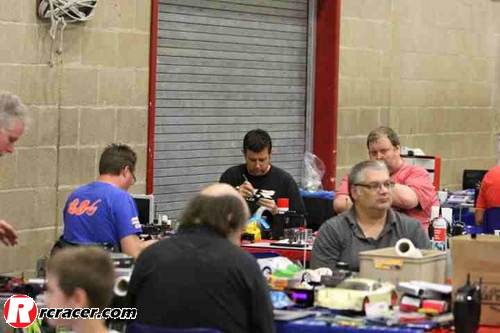