Cragg and Yardy Start 2017 in Style 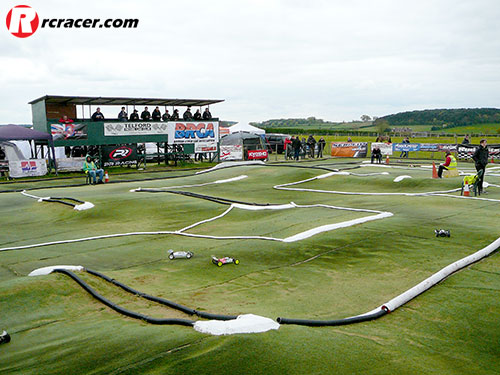 The BRCA Off-Road National Series for 2017 saw Telford Model Car Club host the opening event at their Oaklands Raceway venue. The tracks for both days were fast and technical with grip from the Astroturf surface high right from the off. As is often the case at Oaklands, there was a fair breeze blowing, but some stretches of sun brought the occasional patch of warmth during the weekend. 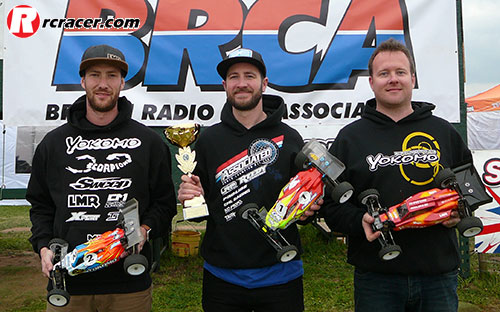 In 2WD, qualifying boiled down to the usual protagonists; Team Associated’s Neil Cragg and Yokomo’s Lee Martin with the former clinching pole position taking two of the four rounds. The finals were like a heavy-weight bout as these two drivers proved a cut above the rest, pulling away from the rest in all three legs. After 15 minutes of battling, including plenty of side-by-side action and place changing, it was Neil that took a hugely satisfying win to start the season. 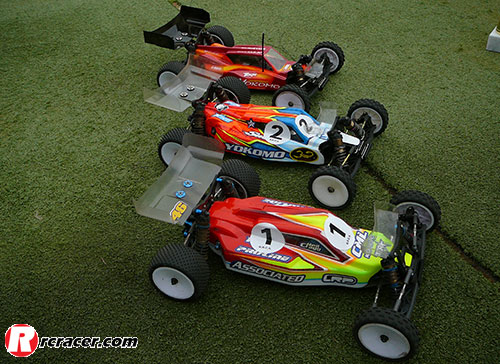 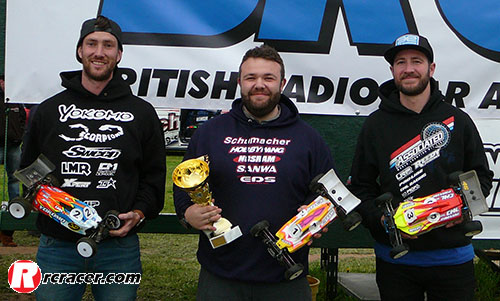 In 4WD on the Sunday it was Schumacher’s Tom Yardy that proved to be the man in qualifying, taking a fine pole position ahead of the Lee and Neil. The finals were a mixed bag weather-wise as a light sprinkle of rain affected the first of the three legs, which sent pit men scurrying and some rapid tyre changes. The one thing that was constant though was Tom’s unwavering nerve as he lead start to finish in all three legs to take a popular win. 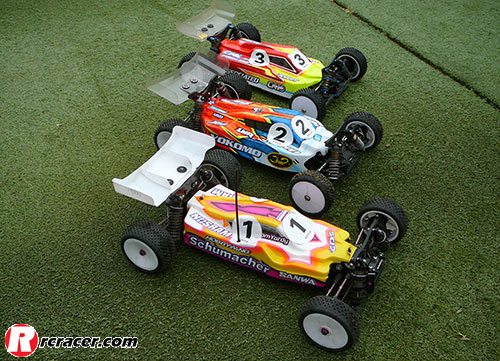 Next up is a visit to the TORCH on the south coast in a few weeks – where battle will re-commence! Full results can be found on the BRCA site throughout the year here.