Cragg and Martin Light Up TORCH 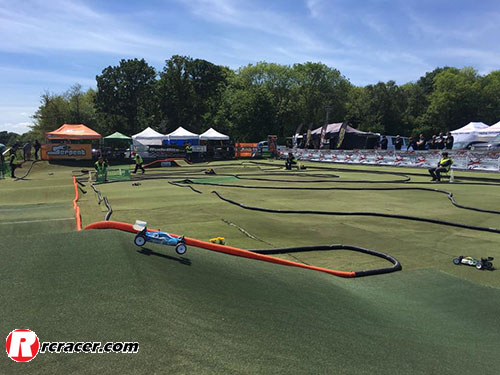 Titchfield Off-Road Club Hants were the hosts for the second round of the BRCA series. A long trip for some to the south coast but the weather was lovely and once again the club put on a great show.
Qualifying was all about the three drivers, who shared the top three round scores between them for all rounds. But one man managed to double up and it was Team Associated’s Neil Cragg that took pole position ahead of long time rival Yokomo’s Lee Martin and Schumacher’s Tom Yardy.
As usual the racing was awesome and Lee put the cat amongst the pigeons with a first leg win, but Neil fought back to take the remaining two and take the overall win from Lee, with Tom third. 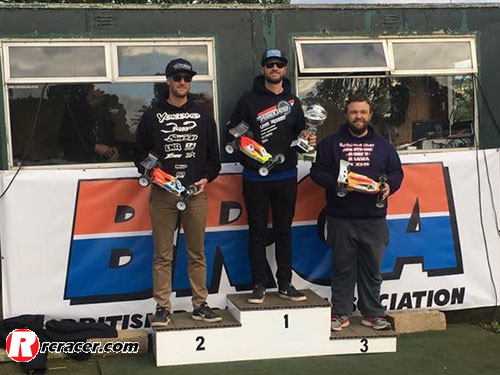 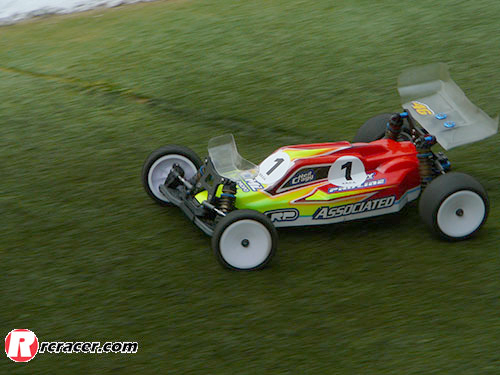 Sunday saw another fast and flowing track for the 4WD event and this time the top two were just that bit quicker than the rest. It was Lee Martin (Yokomo) that got revenge for 2WD by taking pole position ahead of Neil Cragg (Team Associated) with Tom Yardy (Schumacher) once more in third.
In the finals Lee had just enough to hold off Neil without a serious challenge and take the first two leg wins, and with them the meeting. Neil took the final leg to secure second place whilst Tom completed the podium after been pushed hard by Craig Collinson.

The series heads into the East Midlands for our next stop at Robin Hood Raceway. Last year at RHR there were some surprise results and Racer will be there to see what happens.