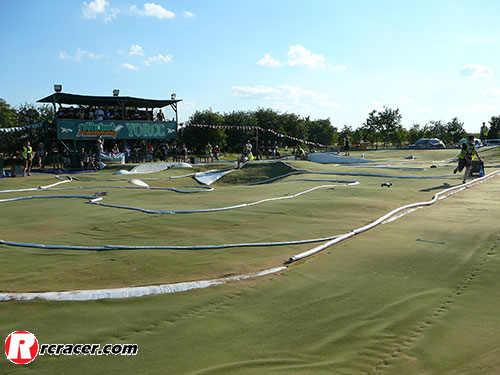 Robin Hood Raceway (aka RHR) hosted round three of the BRCA 1:10 Off-Road series. Always a popular venue with a testing track there was a full compliment of drivers ready to go and some absolutely cracking weather for racing. Plenty of sun cream needed! 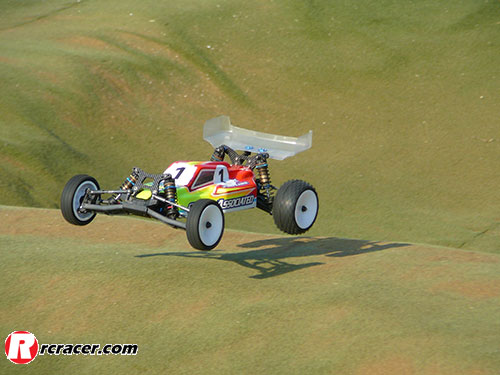 Qualifying saw the usual suspects of Team Associated’s Neil Cragg and Yokomo’s Lee Martin battling it out for pole position, but this time Team C’s Craig Collinson joined the party at a track he always goes well on. Lee and Craig took a round of qualifying each, but it was Neil that would start from the front after wrapping up the other two rounds. 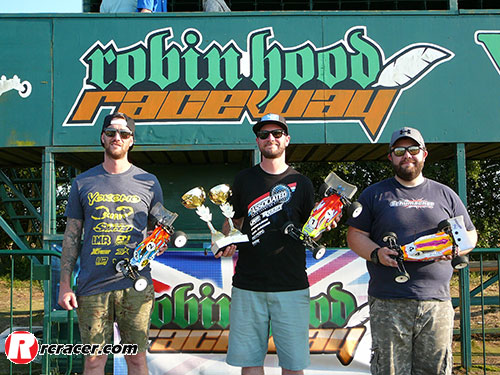 Neil took the first two legs reasonably comfortably after early challenges from Lee, and with them the overall win. Lee wrapped up second whilst Craig had some great racing with Tom Yardy, the latter coming out on top in that battle to take third overall. That continues Neil perfect start to the 2WD season with three TQs and three wins. Amazingly the record books show it was his 75th BRCA National win! 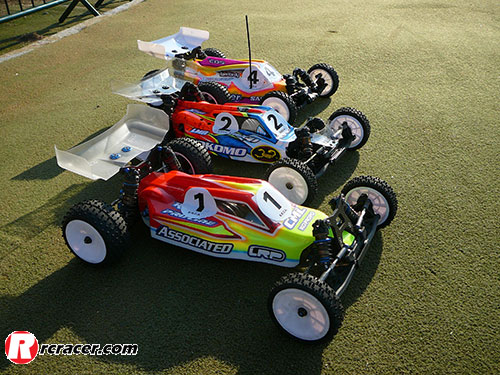 The 4WD event Sunday saw the baking sun beating down again making it tough for us poor Brits not used to this weather. The track again was pretty fast and open with a very technical section right underneath the rostrum. 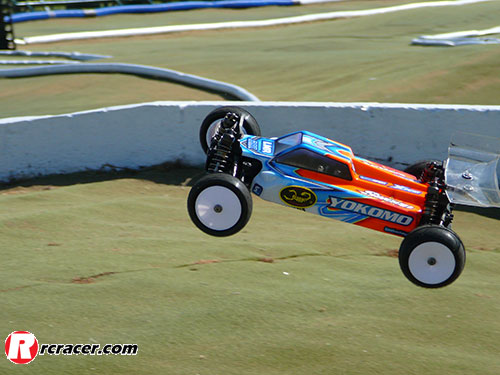 Team Associated’s Neil Cragg took the first round of qualifying but it was Yokomo’s Lee Martin that went on to dominate the qualifying scores thereafter, taking the remaining three rounds to secure pole position. 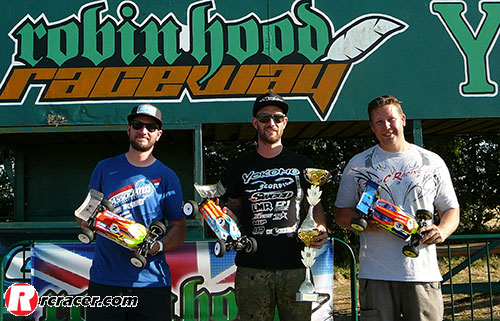 An early mistake by Neil in the first leg gave the win to Lee, but it was much closer in the second leg although Lee still had it in hand to take the leg and secure the win. Neil took leg three to claim second overall with Craig Collinson making up for his 2WD disappointment by taking third place on the podium. 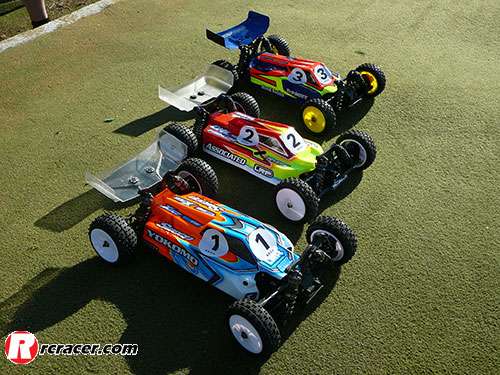 Next stop is a new track to the series at Boughton. Are we finally going to see an upset? Racer will be there to find out.